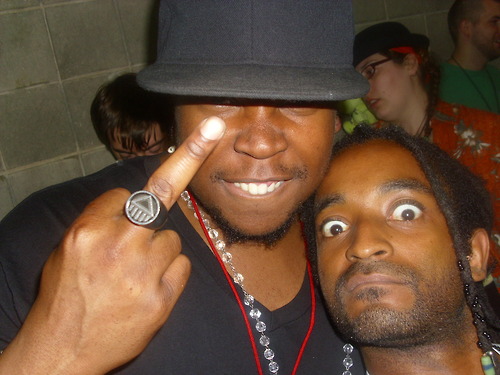 New York Comic-Con. I’m finally in New York and i’m dumb excited, but I immediately go back to a conversation my mom and I had just before my departure. You see parents regularly talk about the “dangers of the big city” with their spawn when they journey away from home; but I’m from southeast dc, I know those dangers. I’ve faced those dangers and now crochet in the face of them. But my mother said one single thing that truly instilled the fear of God in my heart all over again. The very thought of these 2 works makes me cringe.

Now, im not a huge entomophobe, but I am a huge acaraphobe, so that’s not cool. Mosquitos, bed bugs, crabs, certain spiders; all things that str  ike terror into my heart. I haven’t had this discussion with my cousin Lovelle yet, but I know he’s not a big fan of bugs period. So that will have to wait til we get to the hotel. Its a nice one that was linked of the convention page, so it shouldn’t be an issue, but if so, expect to see lots of confused itchy post.

I may be at comic-con, but I think I’ll need a REAL superhero to save me from the bed bugs.

Didn’t get a chance to do a full post yesterday due to online bs, but since im up early, I’m posting the events of yesterdays schedule. The photos depicting said craziness shall be posted soon. Comic Con Craziness:

Went to the hotel 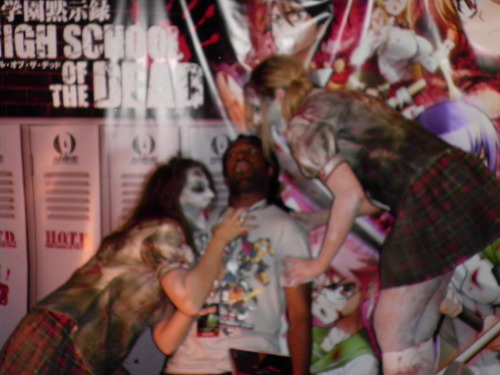 Walked down to times square

Got separated from lovelle

Demo’d deca sports 3 for the wii

Beat some people in bomberman live for 360

Went to ign meet and greet

Wandered the streets through times square

alrighty, so similar to yesterday, there is not enough time for me to do a full post allthough i woke up on time and all that good stuff. I’m quite intoxicated and it took Lili (aka bubbles for powerpuff girls, you’ll see later) to tell me to get some sleep for me to do so.

basically this will be another schedule of occurences from day 2 of the con. chances are i wont remember everything.

learn that M.o.d.o.k. is playable in marvel vs capcom 3

lovelle wanders while i get camera.

get to watch the first 2 episodes right on the spot!!!

see a trailer of wolverine anime, which is still very far in the distance).

act a motherfuckin fool in the streets.

walk back to the crib around 3 am.

today is kids day at the con, so im shopping and i hope to catch vampire girl vs Frankenstein girl. if i can get Lovelle to wake up. lol

This site uses Akismet to reduce spam. Learn how your comment data is processed.